Hanging out in Hammocks

A hammock hanging between two trees is an inviting sight. This swinging bed has provided safety and rest in the centuries since its invention.

Anthropologists say the native people of Central and South America hung the first hammocks about 1,000 years ago, weaving bark and leaves into lightweight nets they called hamacas. While some were used for fishing, others were strung between trees and used as a bed, providing a clean, dry place to sleep, plus protection form animals on the jungle floor.

When Christopher Columbus arrived in the Caribbean in the 1400s, he was fascinated by the sleep nets. The explorer took hamacas back to Europe, where they became known as hammocks.

Sailors quickly adopted the suspended beds. Easily rolled up for storage on a crowded ship, hammocks were more hygienic and also helped prevent seasickness by swaying with a vessel’s movement. Through the 20th century, hammocks were standard equipment on naval vessels. 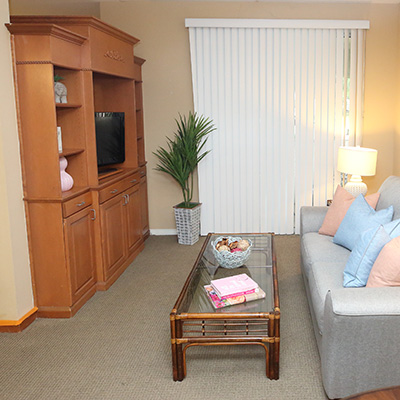