The song’s lyrics are the words of a poem written by Katharine Lee Bates, who was an English professor at Massachusetts’ Wellesley College. In 1893, while on a trip to Colorado, Bates visited Pikes Peak, and was struck by the view of natural beauty from the mountain and, in her words, “The sea-like expanse of fertile country…under those ample skies.”

Inspired, she finished her poem during the trip but didn’t publish it until two years later. The first version appeared in a Massachusetts newspaper, The Congregationalist, on July 4, 1895.

For a while, “America the Beautiful” was sung to the melodies of various folk tunes, including “Auld Lang Syne.” But it was a rhyme titled “Materna.” composed in 1882 by Samuel A. Ward, that became the most common music for Bates’ lyrics and is still used today. ward, a church musician from New Jersey, never met the poet, but their combined talents resulted in what has been called “an expression of patriotism at its finest.” 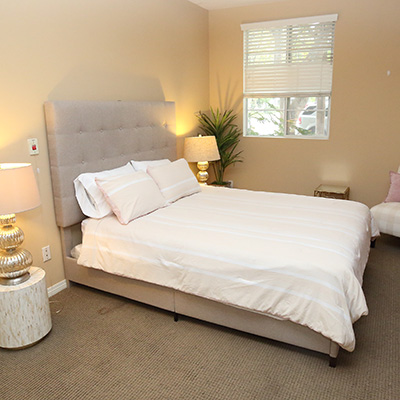